There is magic to this life

A Gentle Path to Healing Childhood Loss of a Parent is for anyone facing a well of grief. Written for adults who have lost a parent or parents at an early age, Madonna shares her own story of loss, asks gentle questions, provides tangible tools, and easy-to-understand research.

Six Healing Questions is about accepting your story and embracing hope. Join me on this path to healing—there is indeed magic to this life.

—Susan Page, author of Why Talking is Not Enough.”

“Provides an authentic and informed perspective on the grieving process and the enduring impact of loss.” 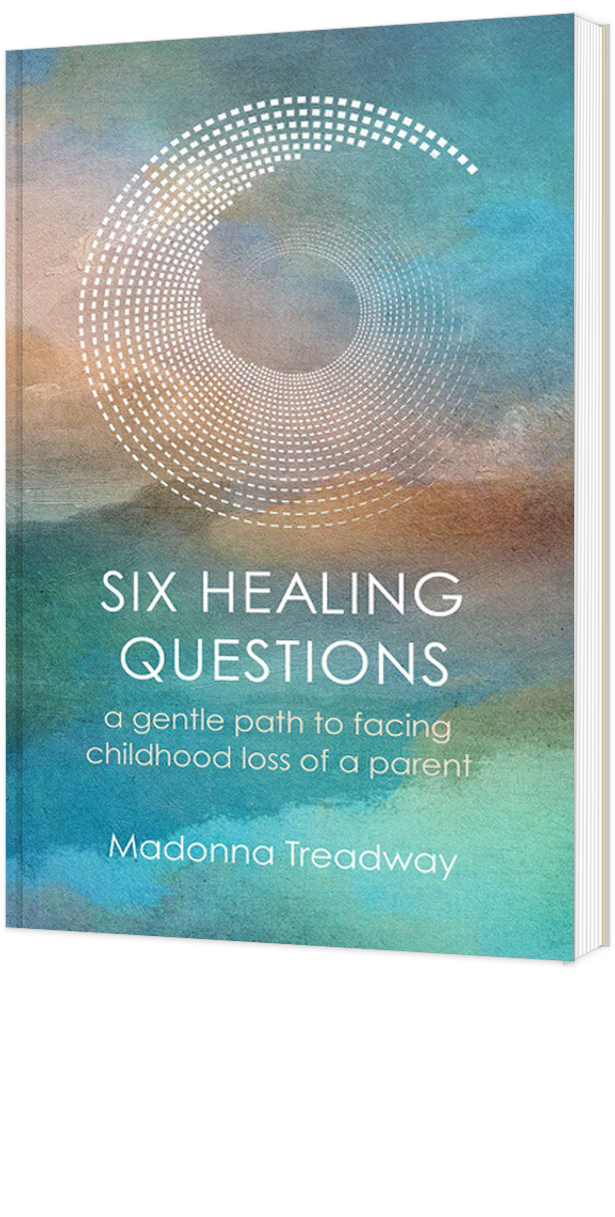 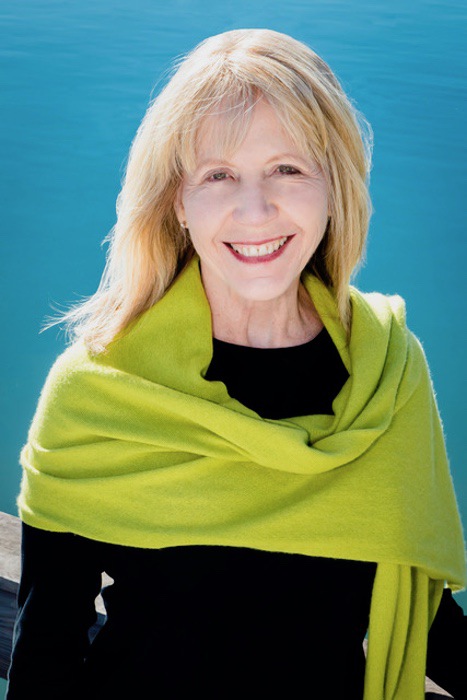 Madonna was born in rural North Dakota, the youngest of four children. Being the only girl with three older brothers and loving parents, life seemed perfect.  Little did she know that her life would soon change drastically when both her parents died before she turned eight years old.

Still, life went on. Her family did not dwell on the past. In fact, it was not really talked about at all. The feeling was that nothing could be done about the past, so why bring it up? Best to move on and do what you can today. And so, as a child, Madonna learned to ignore her emotions and do what was needed without much drama.

This was her way of life until she reached her forties. It was at this point that she decided to explore what happened to her and how it had impacted her life. As she explored she remembered that as a child, after the death of her parents, she had often felt different from her peers, like she was on the outside looking in. She didn’t tell anyone about how she felt, because on some level, she felt a sense of shame about feeling so different. No matter what she might have shared with anyone, her truth was that her parents had died, that still she had “been left.”

Get in touch with Madonna

“Insightful, full of heart, and wisdom, Treadway’s Six Healing Questions handles a difficult subject with a deft and gentle touch. This succinct yet thorough book offers a guided pathway full of hope to help those who suffer from immense grief. An excellent and ultimately uplifting resource!”


—Cherie Kephart, award-winning author of A Few Minor Adjustments: A Memoir of Healing

"I could not put this book down and read it cover to cover in one sitting. The author promises to take us by the hand on this grief healing journey and she more than delivers. Her writing is so smooth it was like dark chocolate melting in my mouth. I was riveted by her personal story of early parental loss and liked her clear and useful steps in healing grief. She takes thorough measure of the current research on grief and creates a "spiral" system that is at once a simple and profound guide for healing. Brava!"

—Vincentia Schroeter, PhD, psychotherapist and author of Communication Breakthrough, How Brain Science and Listening to Body Cues Can Transform Relationships

"Madonna Treadway shares her heartbreaking and harrowing journey of grief. She offers expert advice for those struggling from the pain of grief and loss. Ms. Treadway writes as if she were talking with a good friend. With warmth and wisdom, she offers sage advice for anyone suffering from grief and loss."

"This inspiring and empathetic manual guides readers through the aftermath of a parent's death. The author recounts her own experience of losing her parents as a child, thus providing an authentic and informed perspective on the grieving process and the enduring impact of such loss. Written in clean, clear prose, Treadway quickly establishes a tone of both warmth and assuring authority, while providing a logical progression of ideas delivered in organized, digestible sections." 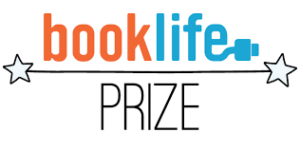 SJF: In a nutshell, tell us about your book or written piece. MT: 6 Healing Questions: A Gentle Path to Healing Childhood Loss of a Parent is for adults who have lost a parent or parents at an early age, or for anyone facing a well of grief. I share my own story of...

END_OF_DOCUMENT_TOKEN_TO_BE_REPLACED

The True Nature of Forgiveness Forgiveness has long been one of the most misunderstood and undervalued parts of the healing process. There are a couple of glaring misconceptions out there about forgiveness we need to clear up. Forgiveness is not an action which must...

END_OF_DOCUMENT_TOKEN_TO_BE_REPLACED

Coaching a Child Through Grief

Being Sensitive to a Child’s Sense of Loss In the aftermath of loss, we often overlook the children who have also lost someone they love. Losing a spouse or parent as an adult can be difficult enough without having to manage someone else’s grief as well. Somehow, we...

END_OF_DOCUMENT_TOKEN_TO_BE_REPLACED

Don’t forget to sign up for my blog. I will be sending out helpful tips, stories and other insights that you won’t want to miss.